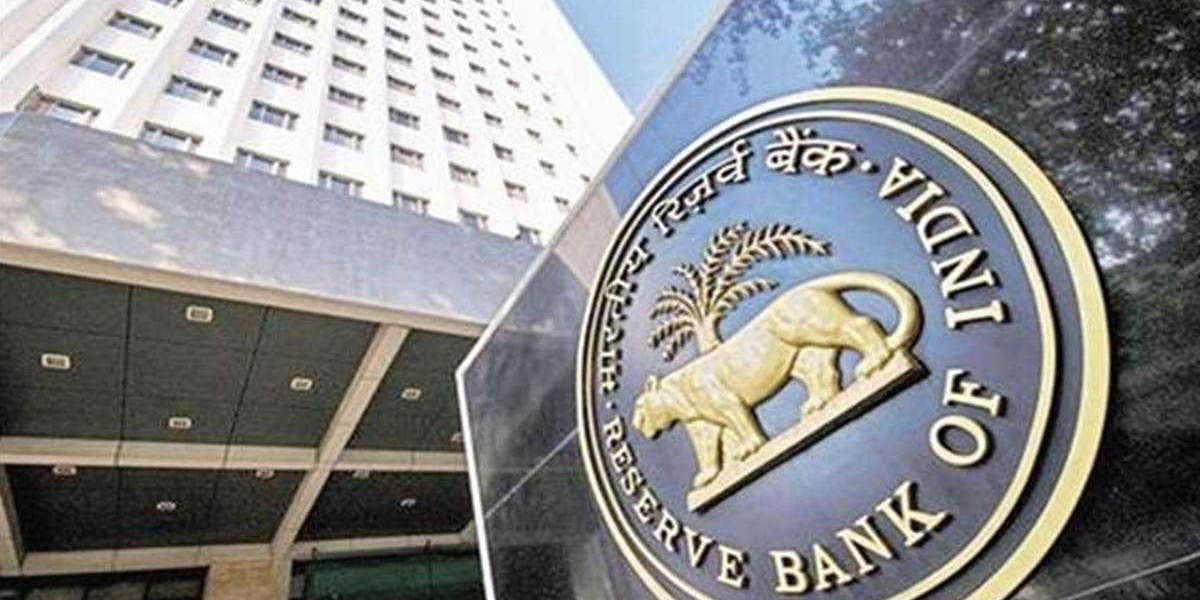 Unity SFB, a partnership of Centrum and BharatPe, has been granted a small finance bank license by the RBI. 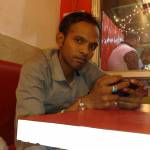 Unity SFB, a partnership of Centrum and BharatPe, has been granted a small finance bank license by the RBI.

The assets and liabilities of Punjab and Maharashtra Co-operative Bank will be transferred to the small finance bank, known as Unity Small Finance Bank.
The Reserve Bank of India (RBI) granted a small finance bank license to Centrum Financial Services Limited (Centrum) and Resilient Innovations Private Limited (BharatPe) on October 12, according to Centrum in an exchange filing.

The assets and liabilities of Punjab and Maharashtra Co-operative Bank would be transferred to the new organization.

According to a press statement from Centrum, this is the first time the two partners are working together equally to establish a bank, and the suggested business strategy is one of collaboration and open architecture.

"We are thrilled to obtain the license and excited to collaborate with BharatPe to build this new era bank with a great team," stated Jaspal Bindra, Executive Chairman of Centrum Group. "Our goal is to be India's first digital bank."
"I would like to thank the RBI for handing the SFB license to the Unity of BharatPe and Centrum." "We will work hard and wisely to seize this opportunity and establish India's first completely digital bank from the ground up," stated Ashneer Grover, Co-Founder and Managing Director of Bharat, in a press release.

Grover recently told Moneycontrol that establishing their small finance bank will allow them to lend more. Customers pay the merchant using its QR code and card machine, and BharatPe handles the transaction.

"We lend based on the payments that are made. We are aware of how much business this merchant does through our system. But what if, tomorrow, we start providing him a bank account as well as a QR code? "Grover said.

He noted that we would be able to see other movements into bank accounts rather than simply those on the QR. 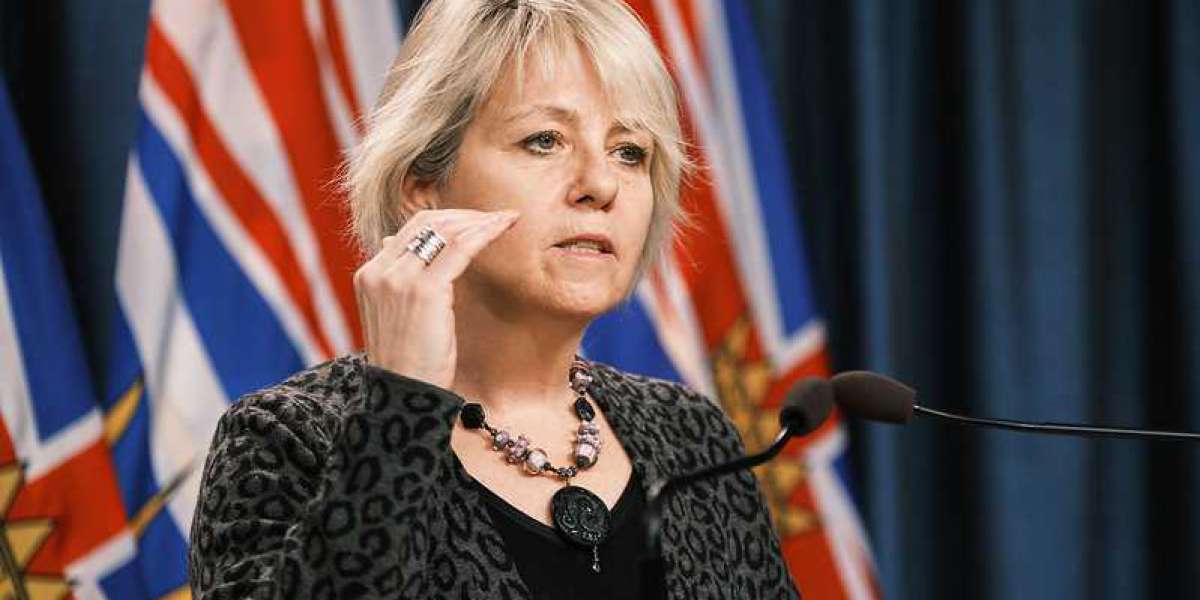 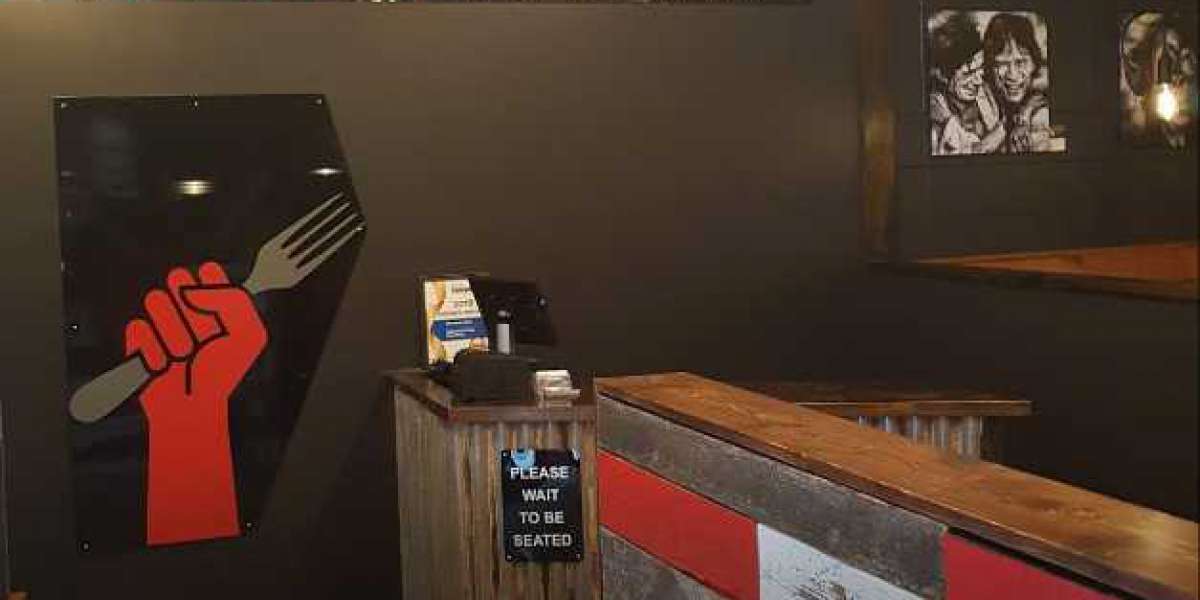 Could We Be 1% Better Today Than We Were Yesterday? 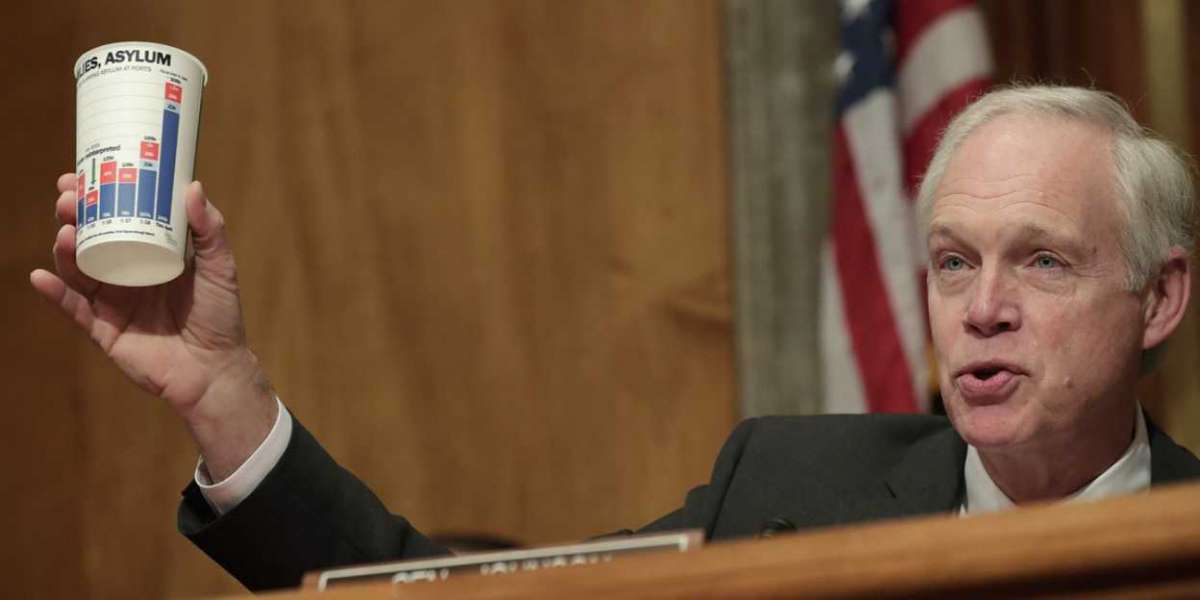 Oct. 21/21 CDC data that the vaccines are not effective against Delta variant, was leaked by the CDC to the Washington P

Your video is being processed, We’ll let you know when it's ready to view.